Forget about thin bezels, sleek aesthetics, or CPUs that are lightning-fast. The Acer Chromebook 311 is a budget laptop with no pretenses of being a high-end portable computer. Instead, it’s all about providing bulletproof computing at a price that everyone can afford. Is that enough for it to be regarded as one of the best Chromebooks available today?

The Chromebook runs Google’s browser-based Chrome OS rather than Microsoft’s Windows, and it boasts a robust design that includes a spill-proof keyboard and rubberized chassis corners. A few USB connections and a microSD reader round out the feature list, which also has a small 11.6-inch display with no touchscreen functionality.

The Intel Atom-based CPU, as well as the 4GB of system memory and 32GB of onboard storage, are all entry-level components. However, the focus here is on dependable, daily computing, with a special emphasis on the needs of younger users. In other words, if you’re searching for a reasonably priced laptop that can withstand the abuse of children, Acer believes it has you covered. The question is if it has the adequate computational capacity to complete the essential tasks. 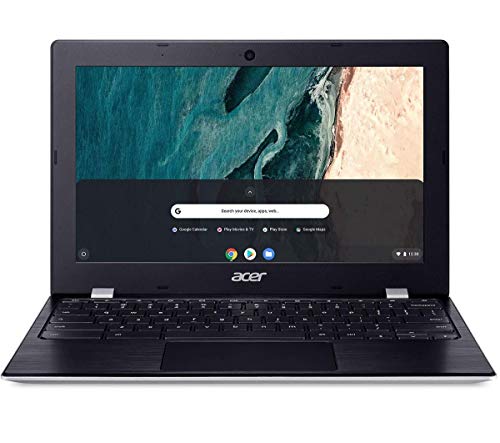 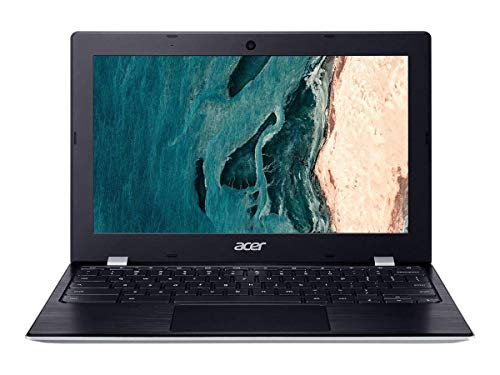 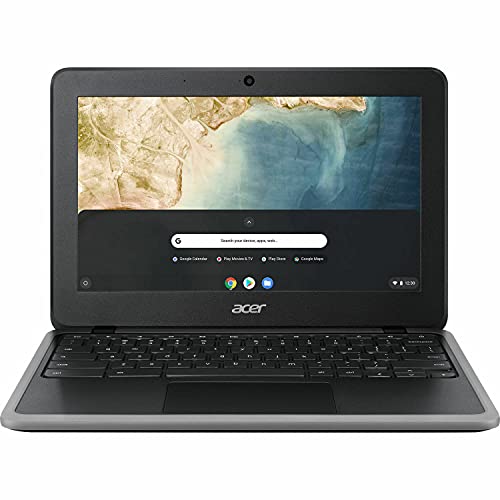 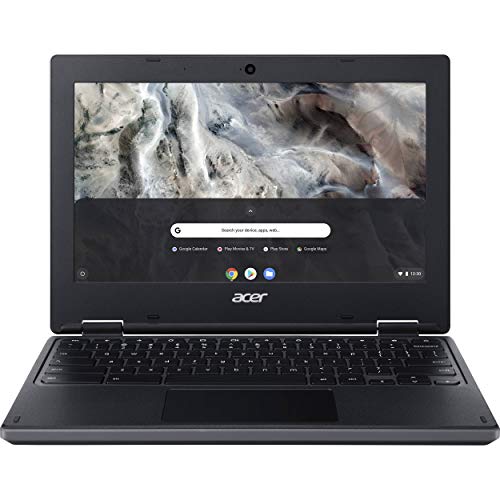 The Acer Chromebook 311 has the sensation of being completely, positively invincible. A rubberized border surrounds the chassis, which is meant to withstand some significant knocks and bumps. Almost everywhere I’ve used it, this laptop has shown to be quite durable. The keyboard bed is extremely robust, and it appears to be able to withstand someone jumping up and down on it repeatedly.

Furthermore, the keyboard is fluid-resistant, and drainage holes are located on the bottom of the chassis to aid in the evacuation of any spills that may occur. To be clear, this isn’t a completely water-resistant computer. However, it is meant to provide greater survivability in the face of the kinds of daily thrills and spills that a child’s laptop will unavoidably be subjected to.

Of course, at this budget point, you shouldn’t expect to be working with high-quality materials. You will also not get a modern thin-bezel appearance. The 11.6-inch screen is surrounded by extremely thick bezels on all sides. Aside from that, it’s an attractive design with a reasonable-sized touchpad as well as a decent keyboard with dimensions that are equivalent to most 13-inch or 14-inch laptops. In other words, as a fundamental computer device, the principal inputs will be appropriate for both adults and children.

The 11.6-inch display on the Acer Chromebook 311 C733U takes up most of the screen real estate. With a resolution of 1,366 by 768 pixels, it is not considered full HD. It also does not allow touch input or comes with IPS panel technology. Due to the fact that it is an outdated TN panel, viewing angles and contrast are both quite low. Furthermore, it is not the brightest screen on the planet.

Even though it has a poor resolution, it is workable, and the modest 11.6-inch diagonal ensures that the pixel pitch is not too terrible, despite the low resolution. Adults, on the other hand, who are accustomed to larger displays will feel a little restricted, particularly due to the low vertical resolution, which necessitates a significant amount of scrolling.

The Intel Celeron N4000 processor is the starting point for the rest of the statistics. It is a low-cost, low-power processor that is based on Intel’s Atom architecture rather than the high-performance Core architecture of the company. It has four cores but does not support Hyper Threading and has a maximum clock speed of 2.6GHz. In addition to the Celeron processor, the system includes 4GB of system memory and an eMMC SSD with 32GB of local storage. Given the cheap price point, everything is of a low quality, which is to be expected.

The Acer Chromebook 311’s ability to connect to the internet is very dependent on the exact version of the computer in question. However, our review model is equipped with one USB Type-C port, one USB 3.1 Type-A connector, a microSD reader, and a headphone jack, among other features. That’s all there is to it. Speaking of sound, there are built-in dual speakers that provide a respectable amount of loudness but with a thin and bass-free sound.

The USB-C connector may be used as a charging port as well as a video-out port, with the latter having the capability of supporting 4K monitors. Other notable features include fast wireless Internet, an integrated HD camera, and a 3,920mAh battery that is expected to last for an astonishing 12 hours.

With the Acer Chromebook 311 C733U, performance expectations are minimal, and this is reflected in the price. However, if you keep things inside the parameters, it’s actually a fairly remarkable small portable computer.

When connected to an external 4K monitor, it’s rather impressive to see it not only driving the screen at full resolution but also displaying a high-quality 4K YouTube stream perfectly smoothly, which is quite impressive. This is due to the fact that the Celeron chip, rather than the CPU, does video decoding in hardware. However, there’s no denying that it does its job well. Also demonstrated is the fact that the small 11.6-inch monitor is capable of streaming content in high definition. While we’re on the subject of the video, the built-in camera is less than stunning. The visual quality is really poor, the frame rate is sluggish, and there is a significant amount of latency. While it’s functional, there’s no denying that at this price range, something has to give. When it comes to this situation, one of those items is a quality camera, which you are noticeably missing out on.

When it comes to overall system performance, Chrome OS is rather fast and responsive, even when running on an external 4K monitor. On the same hardware, there is absolutely no chance that Windows would seem as snappy as it does here.

However, if you attempt to perform a task such as HD video encoding, you will rapidly run into the Intel Celeron processor’s limitations. Also, don’t even consider engaging in any major gaming activities. However, for basic tasks like document processing, movie viewing, and web surfing, this laptop is perfect enough.

In terms of battery life, the Acer managed more than 14 hours in our video playback test, which involved looping a high-quality 1080p movie stored locally. At this price range, that’s a significant accomplishment, and it means you can anticipate real all-day battery life.

Every now and again, a device comes along that defies expectations and goes beyond its evident boundaries. One of such devices is the Acer Chromebook 311 C733U, which is available for purchase. Due to its large bezels and poor-quality TN screen, it creates an unimpressive first impression. On closer study, though, it becomes clear that this is a well-designed small laptop. There has been a significant amount of effort put into making it robust and sturdy, which includes the rubberized chassis and splash-proof keyboard.

Meanwhile, performance is really rather good within the constraints of the system, due to the minimal needs of ChromeOS and the excellent 2D video capability. The same can be said about battery life, which can legitimately be described as “all day” owing to the low-power processor and low-demand operating system used.

There are several minor issues, such as the low-quality webcam. The gadget, however, is surprisingly functional and remarkable as a value offer, providing the screen does not detract from the experience in any way.